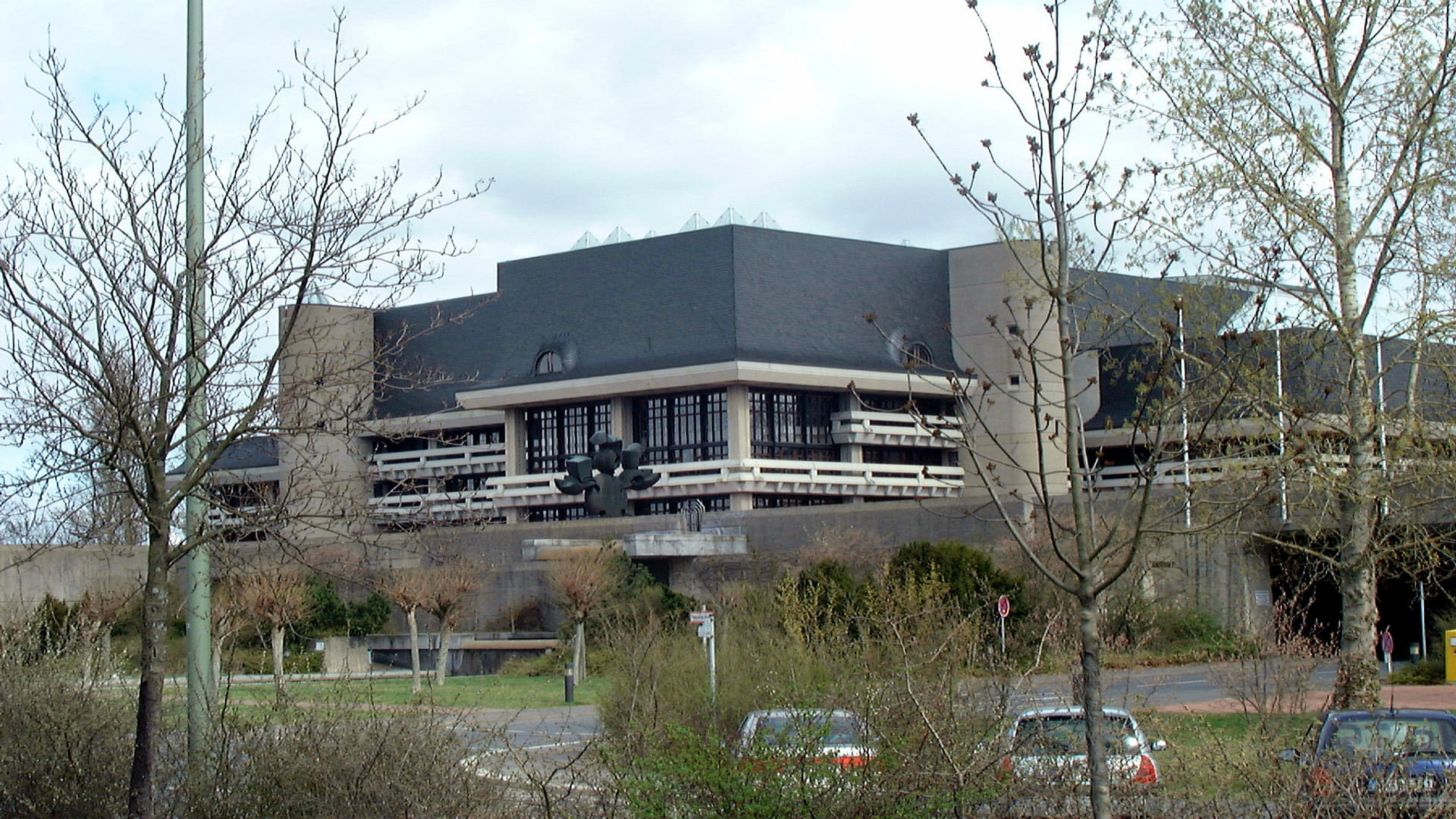 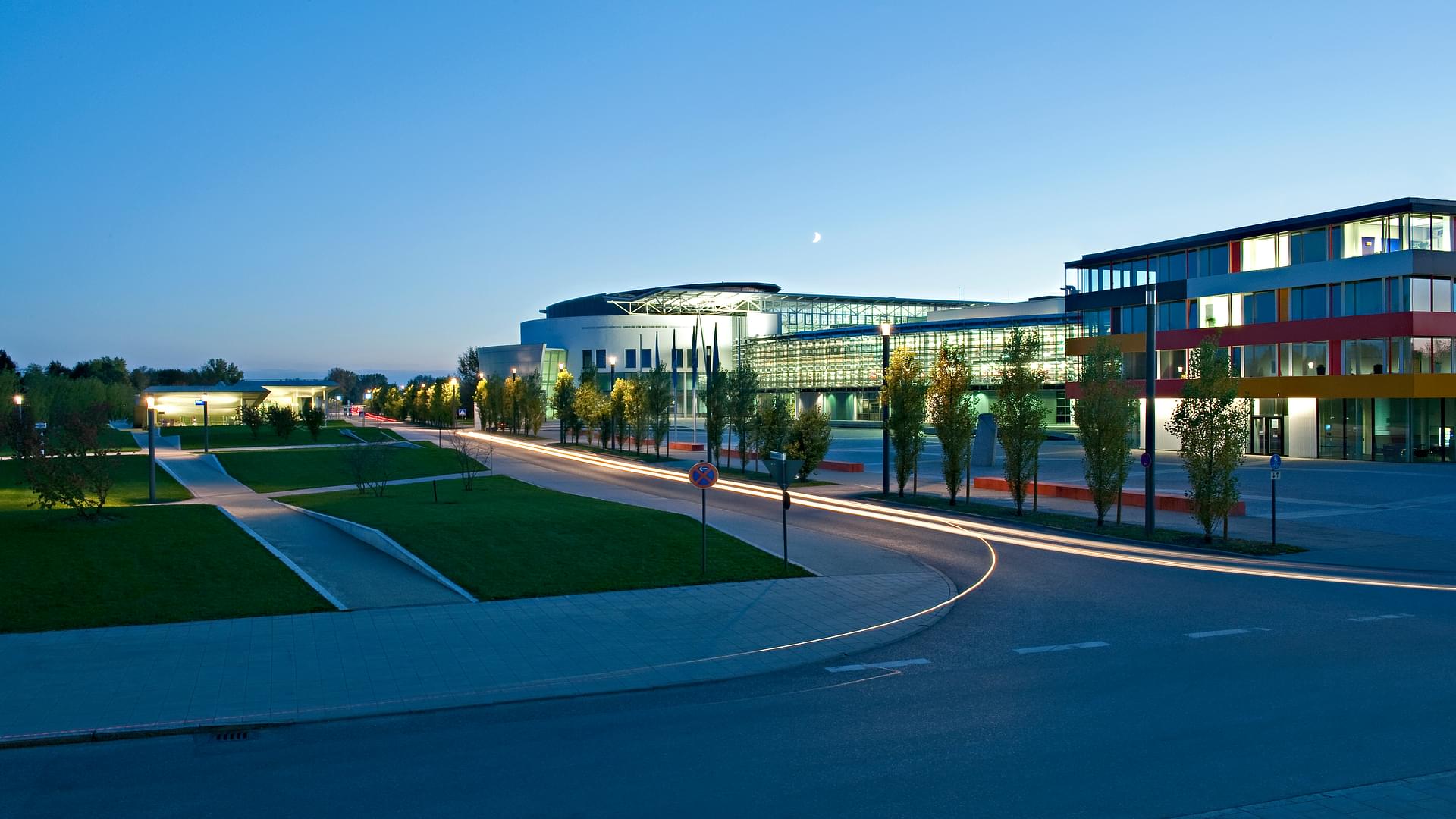 Have Plans to Study in Germany?

see all colleges in germany

From a globally reputed curriculum with 20,000 courses to extremely low tuition rates, the country has proved itself a perfect overseas destination for international applicants after Canada, UK, and the USA. India is among the second largest senders of international students (6.1%) in Germany preceded by China. According to Economic Times, the number of international students in Germany has increased from 64,000 in 2020-2021 to 72,000 and 80,000 lately in the 2021-2022 winter semester.

In the 21st Century, Germany has presented itself as a global powerhouse and is currently the 4th largest GDP in the world. This adds points to its credit when it comes to seeking employment opportunities post-graduation which is also reflected in its high employment rate of nearly 80%. Apart from this, it’s a gradual decrease in the rate of unemployment over the decade just makes the country more promising for international students seeking to study in Germany.

Germany has a range of prestigious institutes across both public and private sectors for the applicants to choose from. To aid you in the process, we have compiled a list of the 10 most reputed universities in the country along with their corresponding international student percentage.

Some of the top institutes in the country along with their enrollment statistics are depicted in the graph below.

Why Study in Germany?

From globally-reputed universities to almost free education at the Undergraduate level, Germany offers a great deal of promise for all the individuals across the globe. Extensive student support, scholarships, and thousands of diverse programs are some of the attractions that fascinate international students seeking to study in the nation.

Some other factors that contribute to credibility in the favor of the country are listed below.

What to Study in Germany?

Germany provides thousands of varied courses across its 400 public and private universities that provide a perfect fit program for every individual. Since the tuition fee in the country is comparatively lower than other nations around the world, Germany majorly attracts students of STEM courses looking for degrees in Computer science, Mathematics, Engineering along with programs in Natural science, Business, and Economics, etc.

Other popular top courses to study in Germany among international students in the country comprise Law, Psychology, Medicine and Dentistry, Natural Sciences and Architecture are also equally popular.

Germany also provides a wide array of unusual degrees such as Aerial Archaeology, Bionics, fusing technology, among others. The 5 most popular streams along with other relevant information regarding the same are mentioned below.

How to Study in Germany: Application Process

If you have reached a final decision that Germany is the country you are applying to in the upcoming session, it is highly recommended to start working on your application at the earliest possible opportunity. To serve you in the process, the step-by-step guide for the application process of Germany is as compiled below.

Admission Requirements to Study in Germany

Some basic information regarding the admission process and basic requirements are as tabulated below.

When to Study in Germany: Application Cycle

Germany accepts admission applications season-wise. The primary 2 seasons of intakes in the country are Summer and Winter for most of its institutes. The deadlines for german universities are usually common, except a certain few that observe their own admission process and respective deadlines.

Germany in comparison to other European countries is not considered highly expensive and is quite affordable when it comes to a student enrolled in one of the institutes in the nation. In fact, it is ranked #15 highest in terms of cost of accommodation and is found to be cheaper than the UK, Italy, Denmark, Norway, France, or the Netherlands.

While the average cost to study in Germany differs depending upon the city, type of program, and university a student opts for, but an average amount of 850 EUR (~71,150 INR) per month can go up to 1,500 to 2,000 EUR (1.25 to 1.67 lakhs INR). The estimated fee and other expenses comprising the total budget list for surviving in the country is as mentioned below.

Is Studying in Germany Free?

Germans consider Education to be a basic right that should not be capitalized on and thus charge no fees or quite affordable fees when it comes to international students. While many undergraduate courses and all the doctoral courses are free of cost for international applicants, some universities might charge tuition fees as high as 20,000 and 30,000 EUR for public and private universities, respectively.

While many renowned universities like University of Stuttgart, University of Mannheim and University of Bremen are free of cost, some other popular German Universities (mainly private) along with their respective estimated fee are depicted in the chart below.

Cost of Living in Germany

As discussed above, the cost of living varies depending on the individual's personal expenses and the city one chooses to stay in. For instance, Munich is one of the most expensive German cities (up to 1,500 EUR per month) while Berlin being the capital city is comparatively cheaper. The estimated cost of accommodation in the country is tabulated as follows:

How to Study in Germany with Scholarships?

Since the tuition fee in the country is so low, any candidate can actually study in the country for free if he/she obtains a studentship to fund their education. The German Academic Exchange Service, popularly known as the DAAD provides a range of awards and funding services for international students hoping to enroll at a reputed institute in the country. These scholarships are offered to both domestic and international candidates at all levels including academics and researchers.

Another source of gaining funding for studying in Germany is the Federal Ministry of Education and Research or BMBF that hosts a site dedicated to providing information on scholarships for the aspirants of the country.

Scholarships to Study in Germany for International Students

Jobs after Studying in Germany

Thanks to the generous immigration policy of Germany, students from any background and nationalities can stay in the country for up to 18 months post completing their degrees and find their desired job in the time span. The majority of students prefer to enter the professional world post their graduation and this is where having a strong command of the German language will add wonders to your job profile.

As discussed above, since the unemployment rate in the country has been on a decrease for years now, there is a lot of scope of ending up with high paying-jobs in Germany. Some of the statistics for the last 2 years regarding job opportunities in the nation are as mentioned below.

Since Germany is renowned for its Automobile Industry across the world and is a hub for Engineering students, a degree in the field or related discipline will obviously be of great merit. Other industries that an international candidate can consider are Telecommunication, IT and Computers, Finance, etc. An estimated average salary for students of different streams is provided below.

In a nutshell, Germany is rightly one of the top 5 coveted destinations for studying overseas that not only provides an impressive education curriculum and innovative research options, but also some of the finest jobs in the industry. From trendy Berlin to traditional Munich, the nation harbors a rich diversity and welcomes applications from around the globe that are considered on equal grounds without any partiality.

The country thus is a worthwhile pursuit for bright and diligent aspirants, especially for MS in Germany, and should definitely make your list if you are considering studying abroad in the near future.

Ques. When should I apply for universities in Germany?

Ans. Universities in Germany offer admission in two academic terms of summer and winter. The summer application deadlines is on January 15 and the winter deadline is on July 15.

Ques. How much does it cost to study in Germany?

Ans. In Germany, education is considered as a fundamental right and hence is offered free or cost or with affordable fees. The cost of pursuing ug programs range between 0-41,000 INR in public institutes.

Ques. What is the average GPA in the German universities?

Ans. The average GPA of the students in the universities in Germany is 3.0 on a 4.0 scale.

Ques. Is English enough to study in Germany?

Ans. International students need to know either English or German or both to study in the German universities. Students need 6.5 in IELTS, and 69 to 80 in TOEFL exam to study in Germany.

Ques. What courses are in demand in Germany?

Ques. How much do MBA graduates in Germany earn?

Ans. Individuals working in executive and management sectors in Germany earn an average annual salary of 61,900 Euro per year.

Ques. Which job is in high demand in Germany?

Ans. Some of the most sought after jobs in Germany are Software developers, Programmers, Electronics Engineers, Nurses and IT consultants among others.

Ques. Why study in Germany is free?

Ans. Germans believe that education should not be commercialized and thus charges no or minimal fees for education in the German institutes.